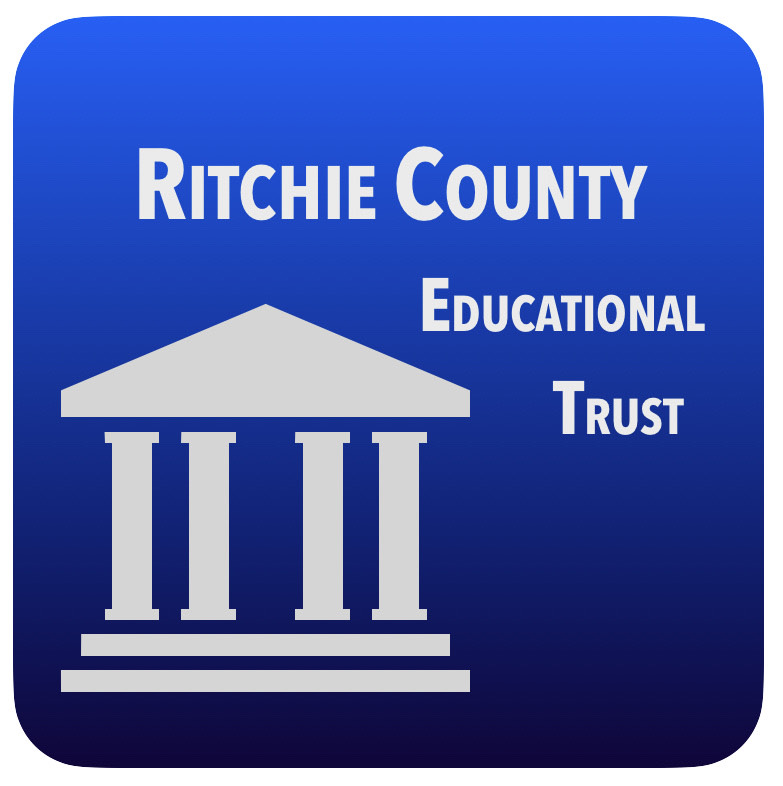 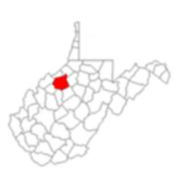 The RCET is a non-profit organization providing loan funding to Ritchie County residents to pursue full time post-secondary education of all kinds including two- or four-year private or public colleges or universities, vocational training courses and trade certification programs.

That is, until one March afternoon in 1956, when Miss Minnie Broadwater, a life-long resident of the Toll Gate area of Ritchie County, met with attorney Harry E. Moats of Harrisville to draw up her will.

In the course of the discussion to the attorney, "Harry", she said, "my brother, Robert, and I have often talked about the number of bright young people we have here in the county and what a shame it is that more of them don't have money to go on to college or some sort of higher education. We thought of someday establishing some sort of education fund to help them, so I would like to do that in this will -- with $25,000 of my money. Could you make up something of the sort for me?"

The lawyer's heart skipped! Could he! How often had he milled over the same thing, having had to work and borrow money to put himself through law school!

When Mr. Moats returned with the rough draft of the will, Miss Broadwater made one major change. The fund was tentatively named the "Broadwater Education Foundation" but she firmly stated the name "Broadwater" should not appear. By so doing, she believed others would be encouraged to also invest in the county's young people by contributing to the fund.

And so the final version of the document stated, "Any person, firm or corporation desiring to invest in the future of its youth, may add to this fund providing they agree to abide by the conditions of the original trust provision."

When the will was signed on April 3, 1956, the "RCET" was born. It became a reality, when Miss Minnie Broadwater died less than a year later.

Other Donors Join the Cause

The creation of the Trust received considerable publicity, and it caught the attention of Mary Flanaghan of Harrisville.

Less than three months after Miss Broadwater's death, Miss Flanaghan called upon Mr. Moats to draw up her will. When the will was signed on June 19, 1957, it contained a remarkable condition that the entire residue of her estate was to go to the Ritchie County Educational Trust!

Miss Flanaghan cared deeply about the children of Ritchie County, but she was also a very astute business woman. To assure that the students received the full benefit of her bequest, she made certain through her attorney that it was not subject to either state inheritance or federal estate taxes.

Miss Flanaghan died in November of 1964. When her estate was finalized in December 1966, the total contribution to the Trust was over $418,000!

Mr. Moats quickly realized the enormity and complexity of his responsibility to establish an educational trust that would serve the county's students for many generations to come.

As a result, the Ritchie County Educational Trust is a non-profit organization. It is an operating non-commercial revolving loan program for the express purpose of assisting WORTHY students in obtaining advanced education. The students may attend a college or vocational training school in WV or out-of-state. Students simply borrow the money and then pay it back upon completion of their studies at a low rate of interest, making that money available to another student in the future.

In 1966, friends of the late Loris Swadley of Harrisville contributed $5,545 to the trust as a memorial fund, with Mrs. Edith Swadley, his widow, adding another $5,500. Mr. Swadley's untimely death occurred while working in the oil and gas industry.

In 1970, Minor Carrell of Cairo, donated $11,375 to the RCET through his estate. This was left in memory of his late wife, Gladys Robinson Carrell. Mrs. Carrell was a long-time devoted teacher at Cairo High School.

A gift of $50,000 was given to the Trust on December 24, 1990, by Doy C. Deem. Mr. Deem spent his boyhood in the Beatrice community in southern Ritchie County and graduated from Harrisville High School in 1944 and Marietta College in 1952. For the next 25 years he was an independent oil and gas producer in Wichita, KS. Doy’s highest priority was education, believing it is a necessity in today’s world. Doy was diagnosed with cancer in the summer of 1990, and immediately began exploring how he could help students obtain a higher education. In addition to the $50,000 he contributed to the RCET, he donated $150,000 to Marietta College before passing away on July 21, 1991.

In 1999, the RCET received a phone call. The faint voice of Berdelia Griffith asked the Trust’s director to visit because she had a gift. The director and trustee Jack Langford, then the Ritchie County High School counselor, visited Berdelia. She explained that her son, the late Ode Harold Griffith, attended college thanks to assistance from the Ritchie County Educational Trust, and he believed it to be a wonderful program. Unfortunately, Ode was killed in an accident. Now in her later years, Berdelia contributed $10,000 to the RCET in memory of her late son.

Meanwhile, Barr Wilson, a Toll Gate resident and a renowned historian of Ritchie County, was considering his own contribution to the RCET. In 1993, following the death of his beloved wife, Kathleen Duckworth Wilson, Barr met with Harrisville attorney Rod Windom to establish his will.

Mr. Windom had been one of the first students to borrow money from the RCET, and was delighted to be able to help the Trust, but he was unable to share this wonderful information until 2000, when Barr Wilson of Toll Gate died at the age of 94. Through his will, Barr directed that all of his stocks and bonds be transferred into the Ritchie County Educational Trust. When written in 1993, their value was approximately $200,000, a very generous gift indeed. Little did anyone know that Wilson’s nest egg would grow so well. Thanks to the growth of the stock market, the gift grew to more than $530,000 at the time of his death- an amazing donation from a man who had never attended college, but wished to help Ritchie Countians obtain an education.